Check out our new website for new stories.
Posted by Unknown at 12:37 PM No comments: 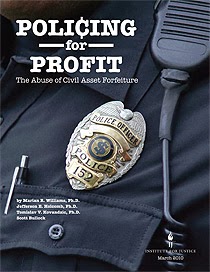 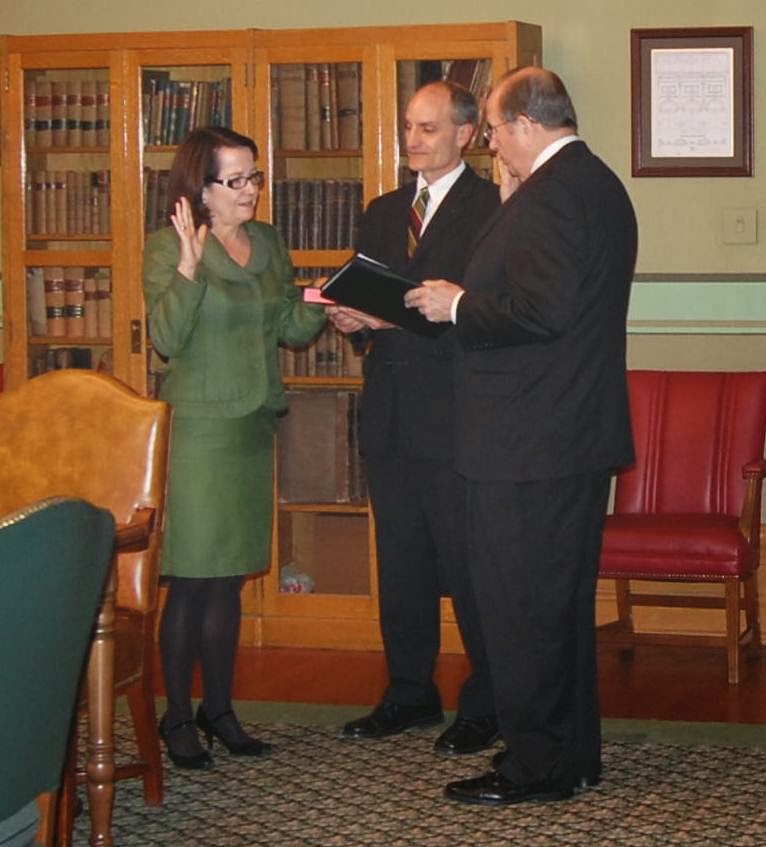